Christian Perress is now a chartered member of the CIOB

Acheson Construction are very proud to announce that Estimator and Surveyor Christian Perress MCIOB is now a chartered member of the Chartered Institute of Building.

We would like to say a huge congratulations and well done to Christian on this fantastic achievement.

Christian said: ‘’I am very excited to have gained chartership and become a member of the CIOB. Acheson have been extremely supportive of not only my CIOB progression, but my career as a whole. Thank you very much to all, I look forward to growing and developing further.’’

As an Investors in People silver accredited employer, we understand the importance of supporting career development and are committed to encouraging our staff in gaining further qualifications.

We look forward to supporting Christian in the next stage of his career and watching him progress. 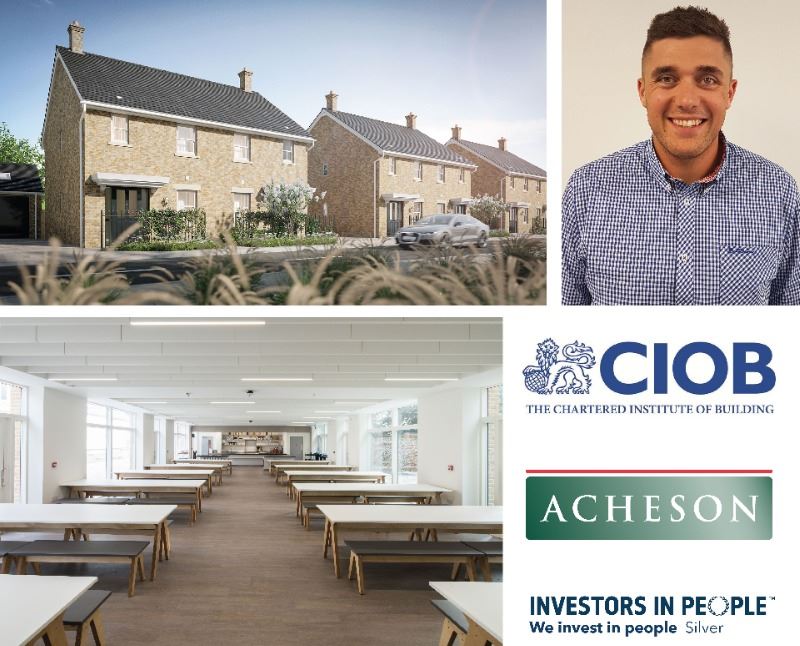 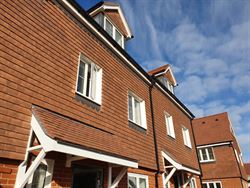 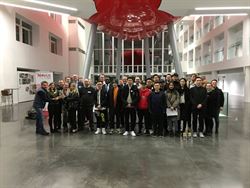 Acheson Construction were proud sponsors of the CIOB Novus Bright Futures Student Challenge that took place at Solent University last night. The theme of this years challenge was ‘A Hospit... Read More 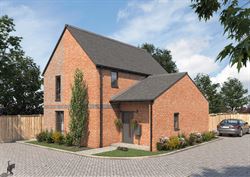 Acheson repeat client Stonewater UK have been nominated alongside the South Petherton CLT in the 'Best Partnership' category at the Inside Housing Development Awards 2019 . The nominati... Read More 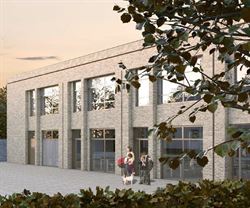 Once again Acheson Construction is a Finalist in the British Construction Industry Awards. Roussillion Park has been shortlisted in the category of Housing Project of the Year. ... Read More 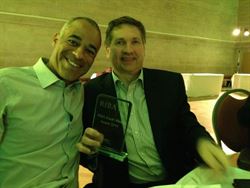 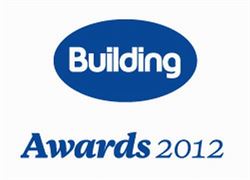