The building envelope is progressing well and we are aiming to be 100% watertight at the end of this month. Achieving this, has allowed the planned dismantling of the tower crane that will take place on the 28th February. The internal dry trades can continue on all levels installing the containment and first fix. The next key milestone will be the striking of the external scaffolding after the façade is rendered and painted. 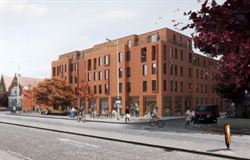 Delta Tower Cranes Ltd have completed the installation of the Jost JTL 158.6 Luffing Jib Tower Crane at our easyHotel site in Oxford!  The crane has a mast height of 24.2m and a 35m jib. Th... Read More 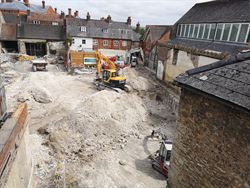 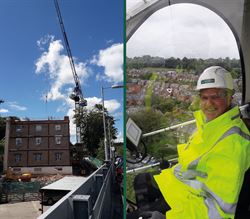 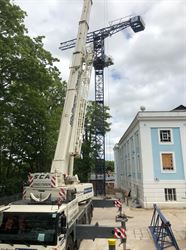