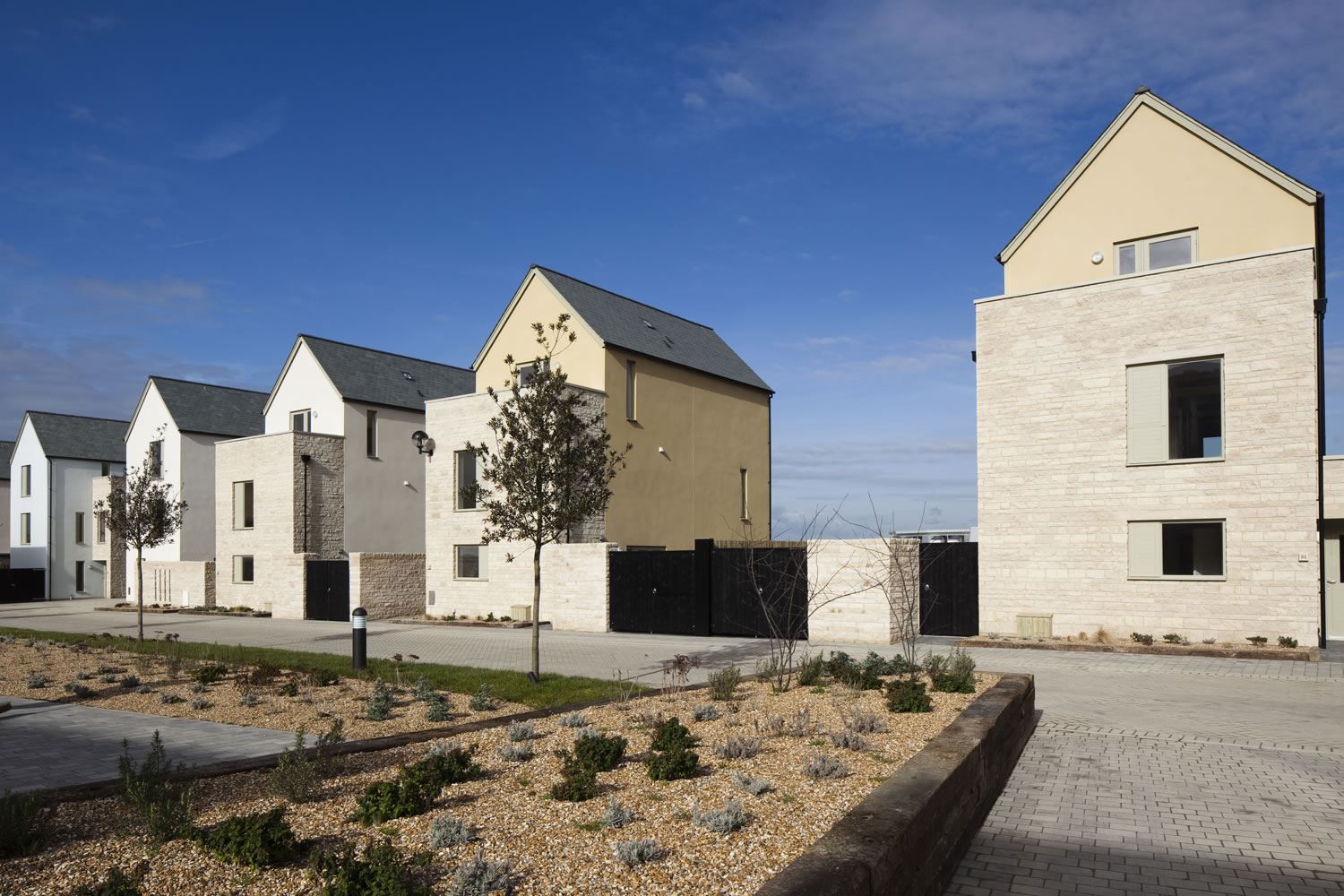 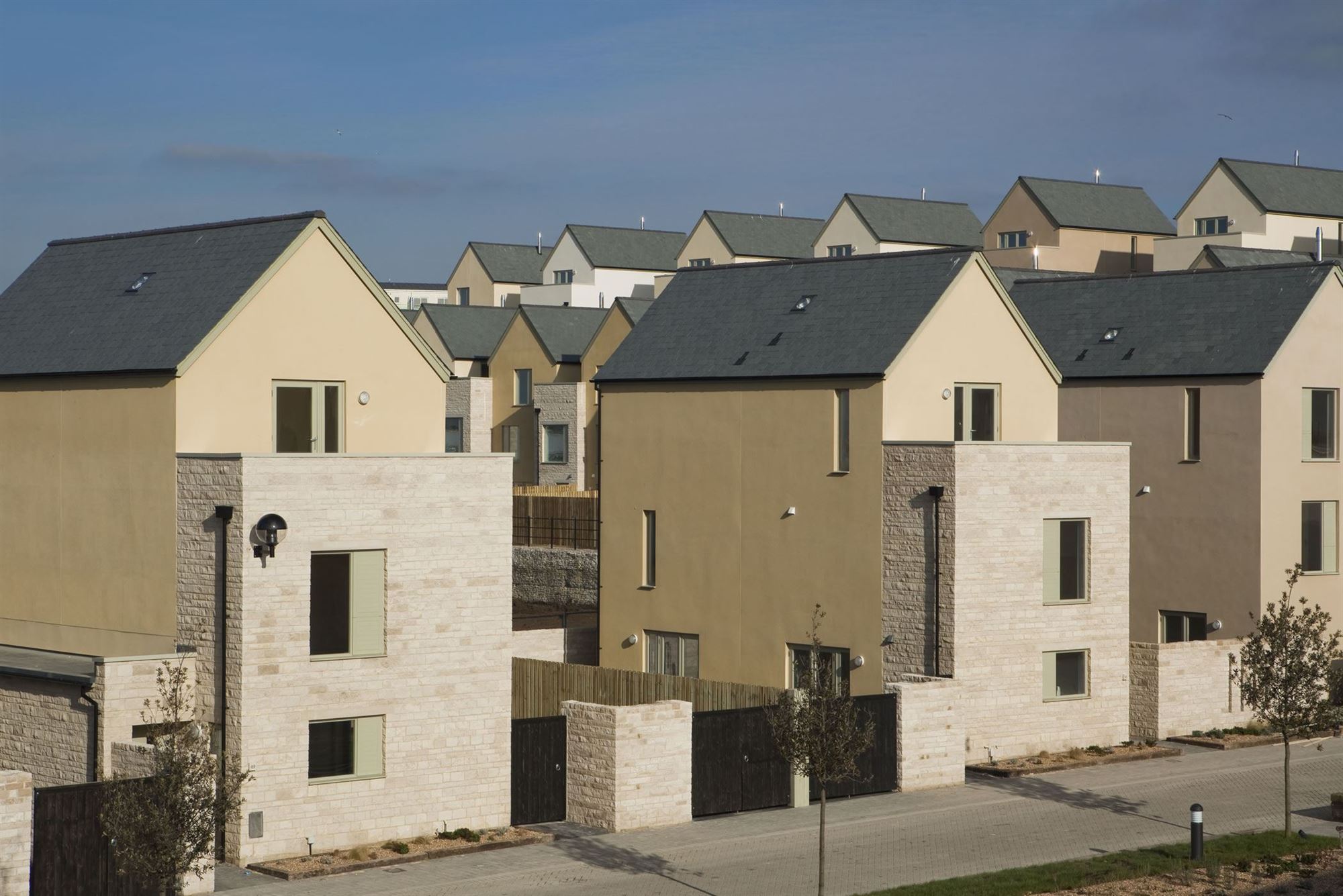 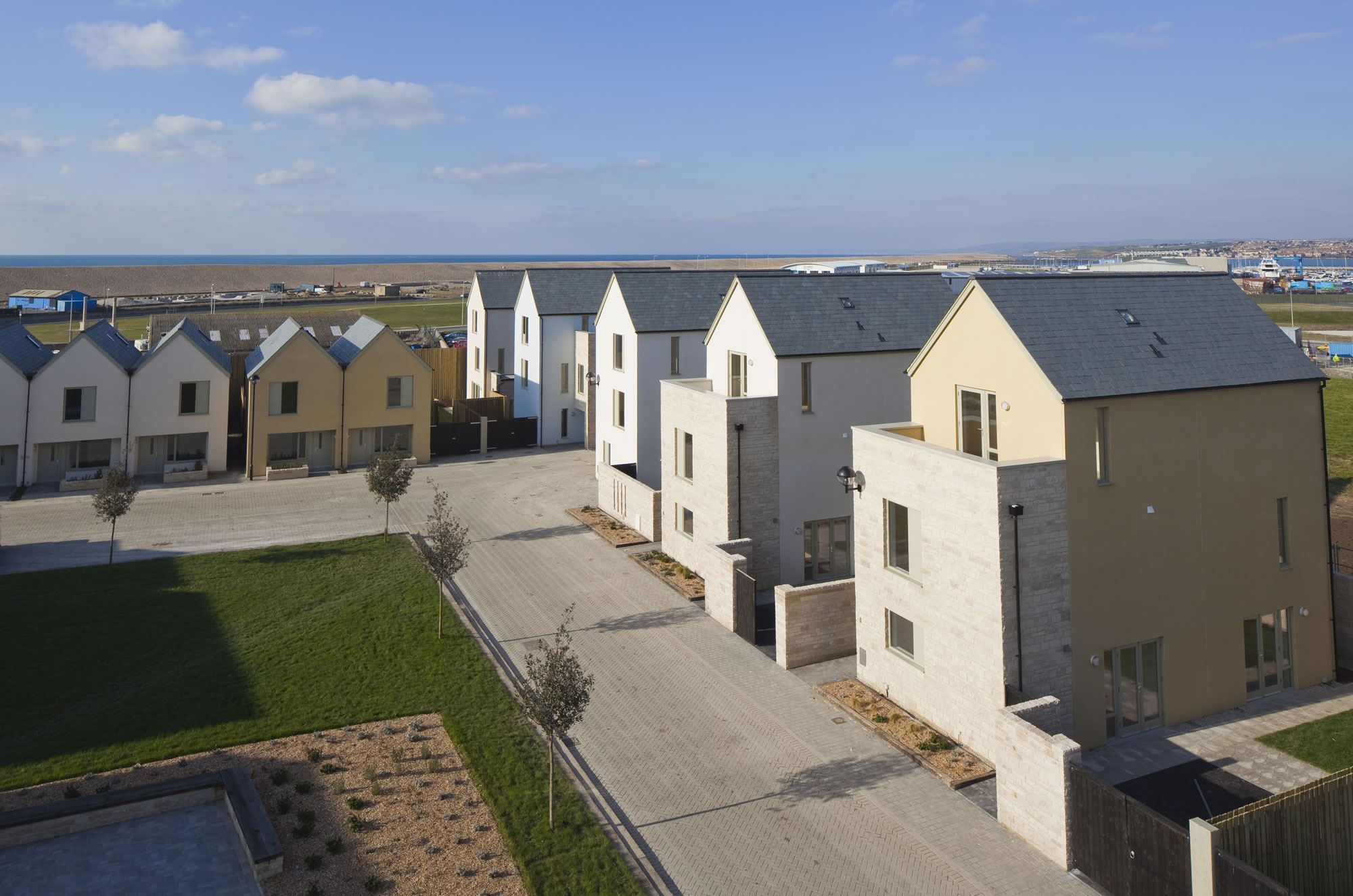 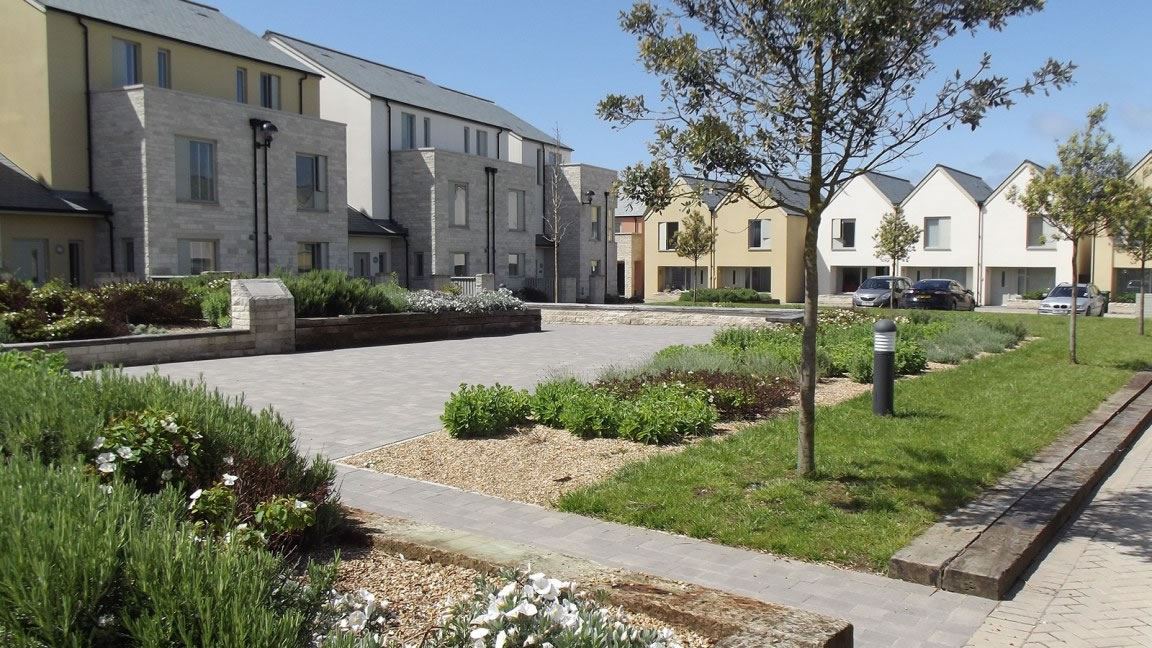 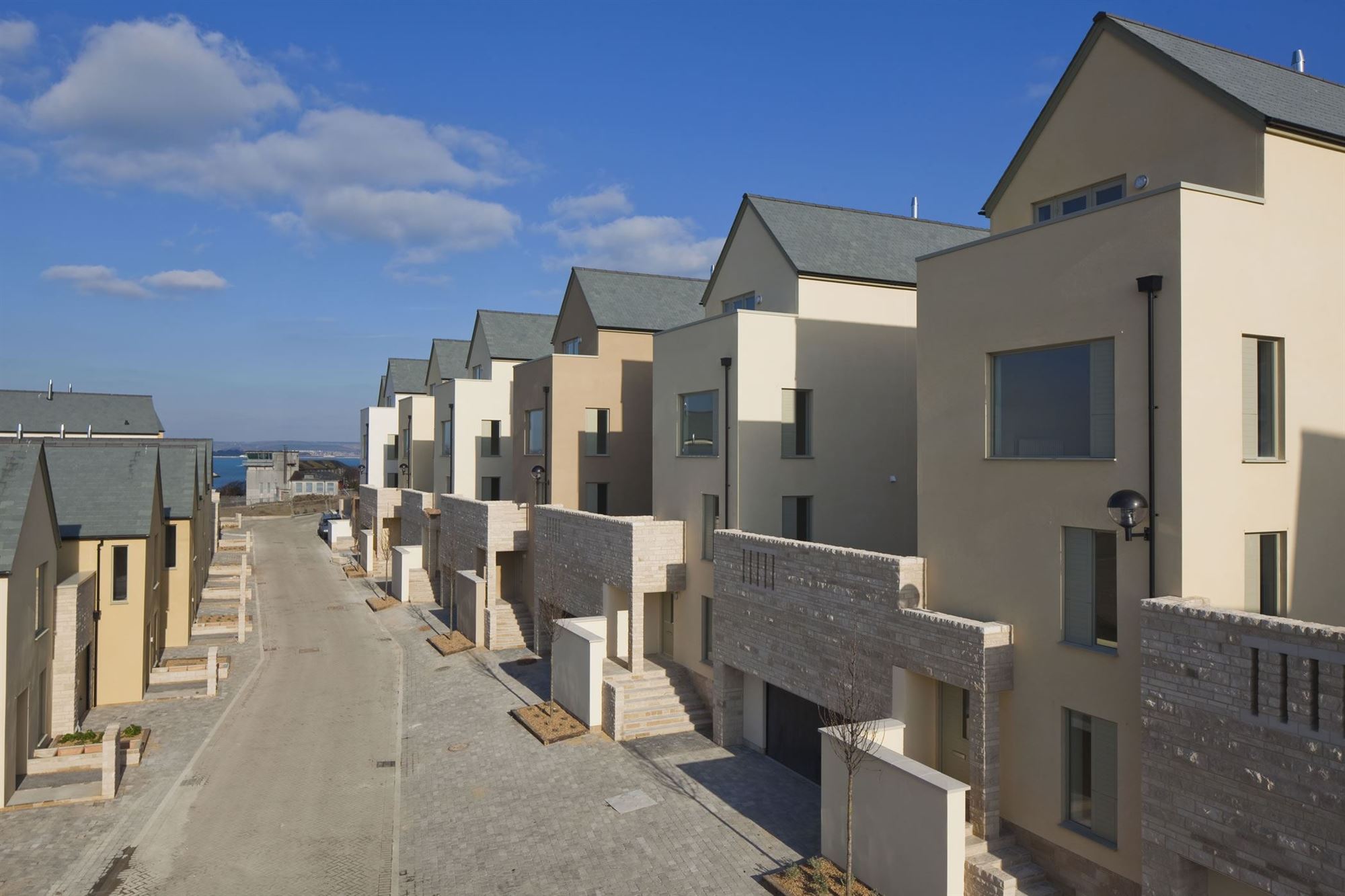 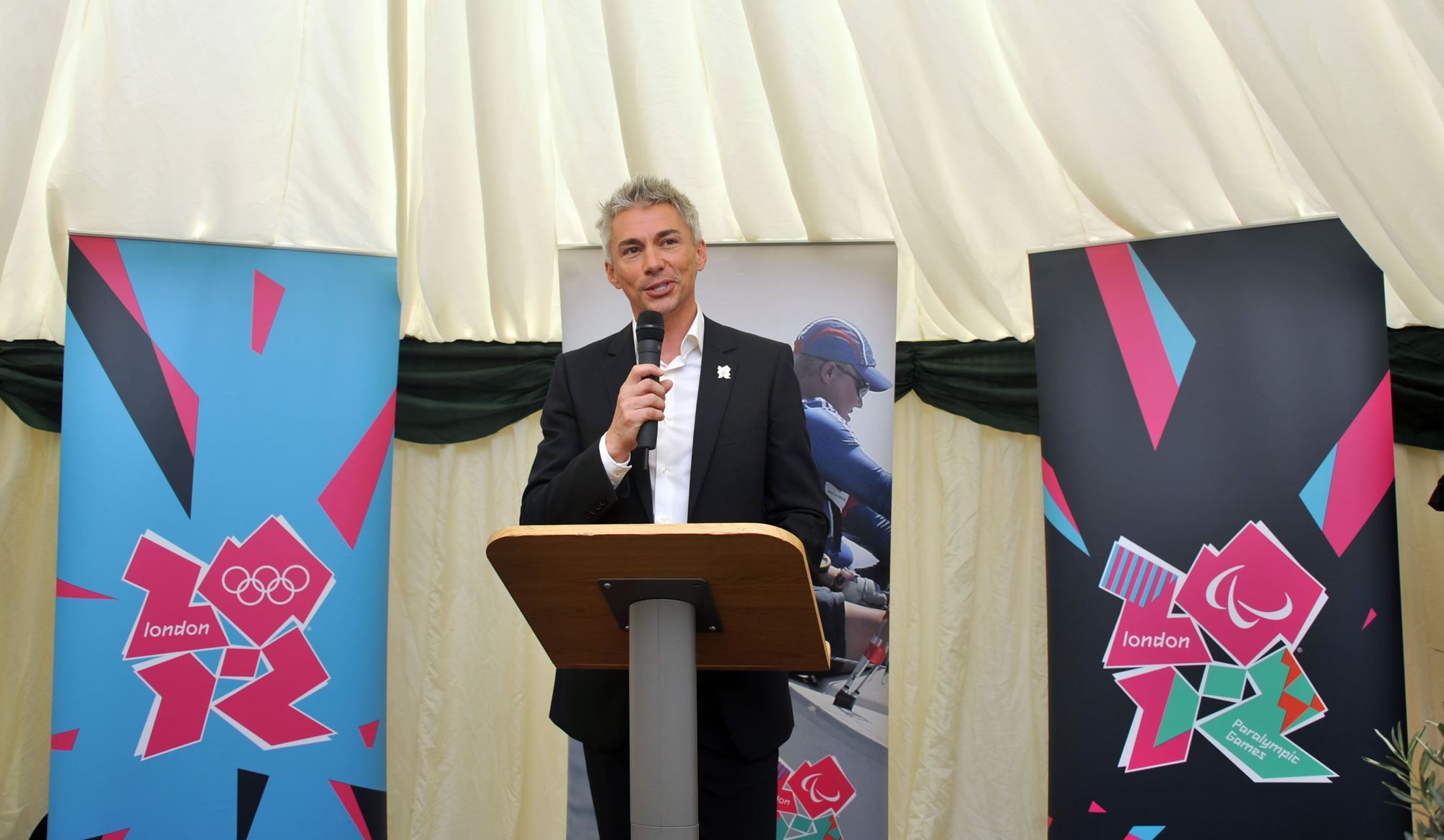 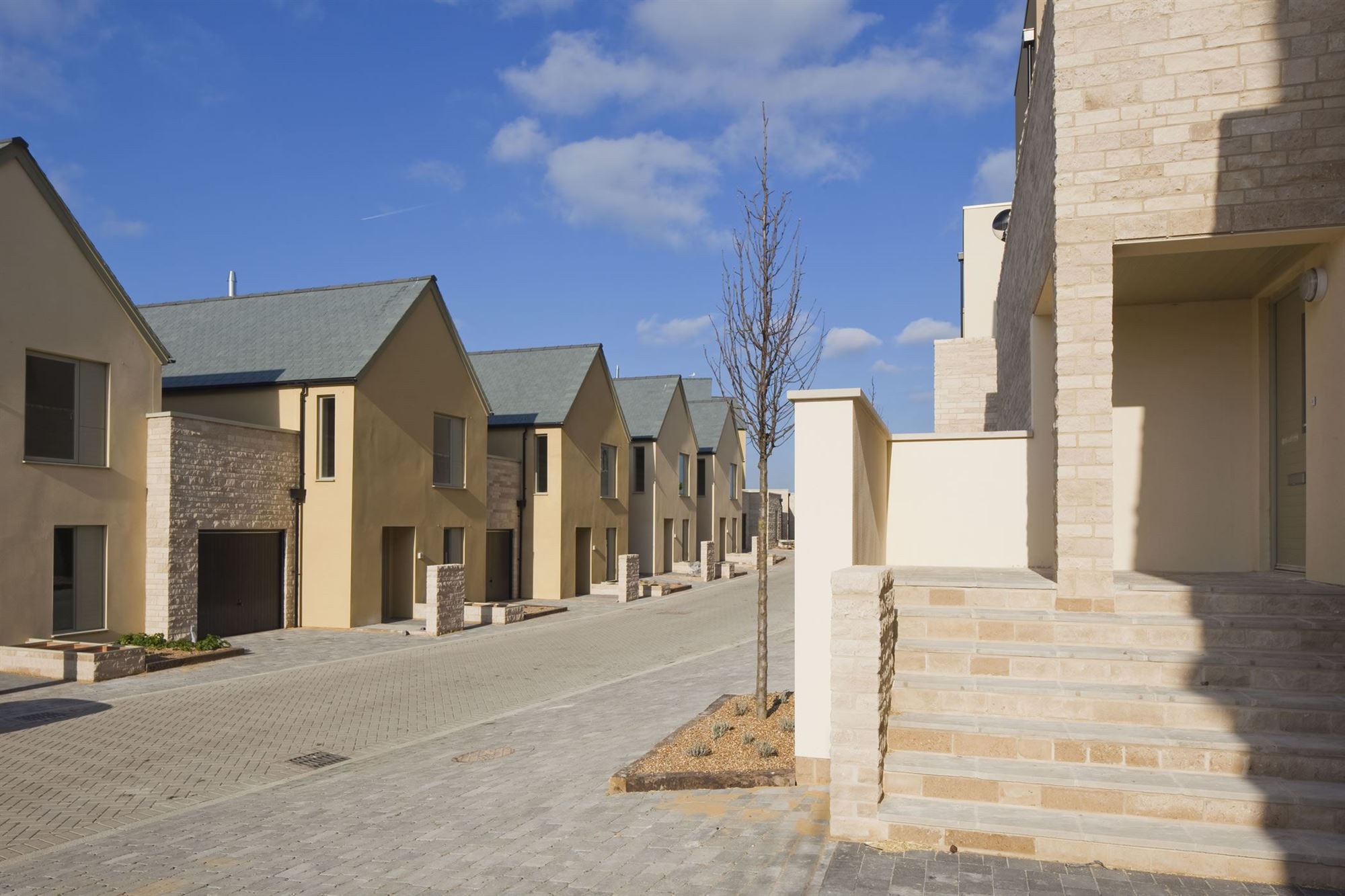 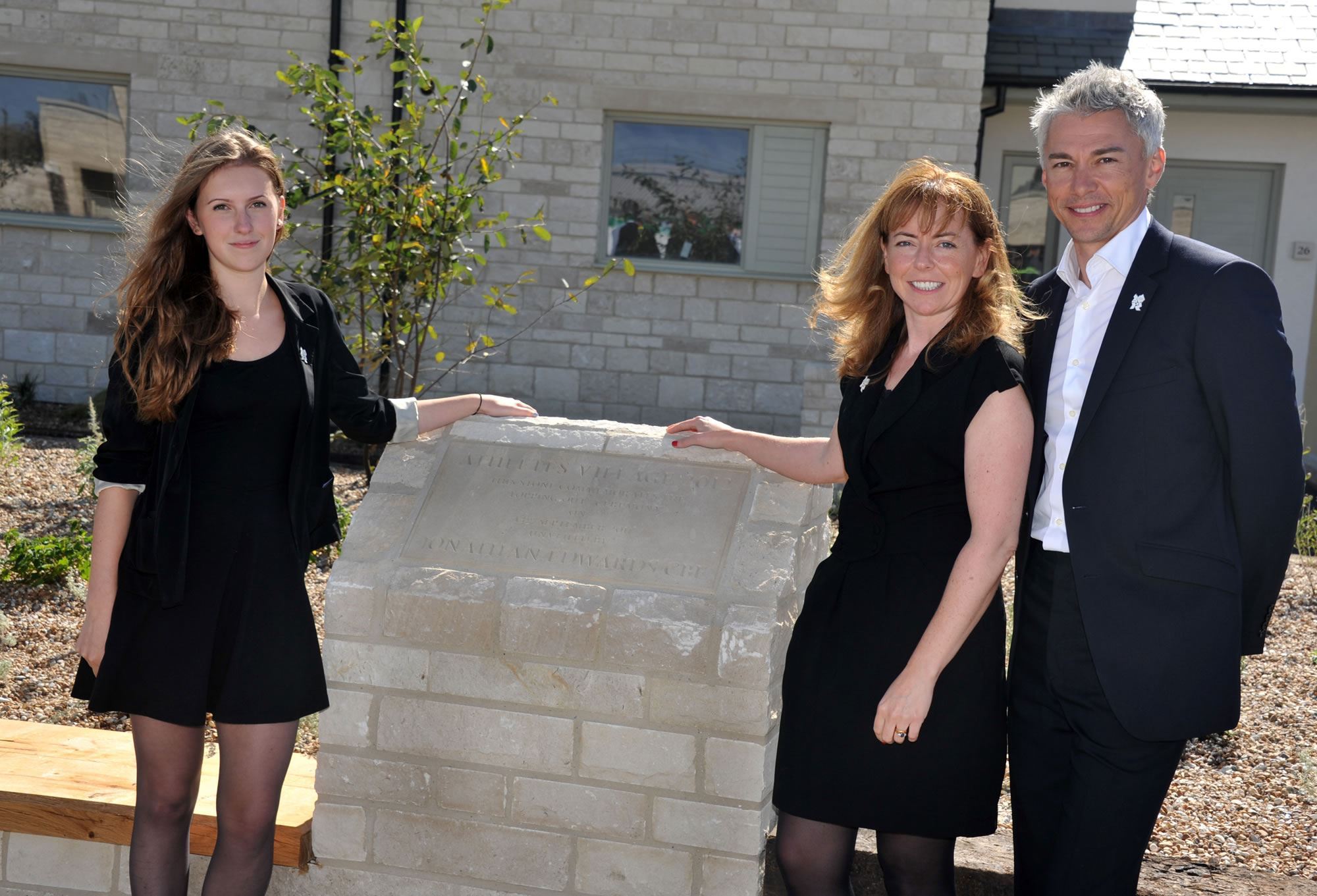 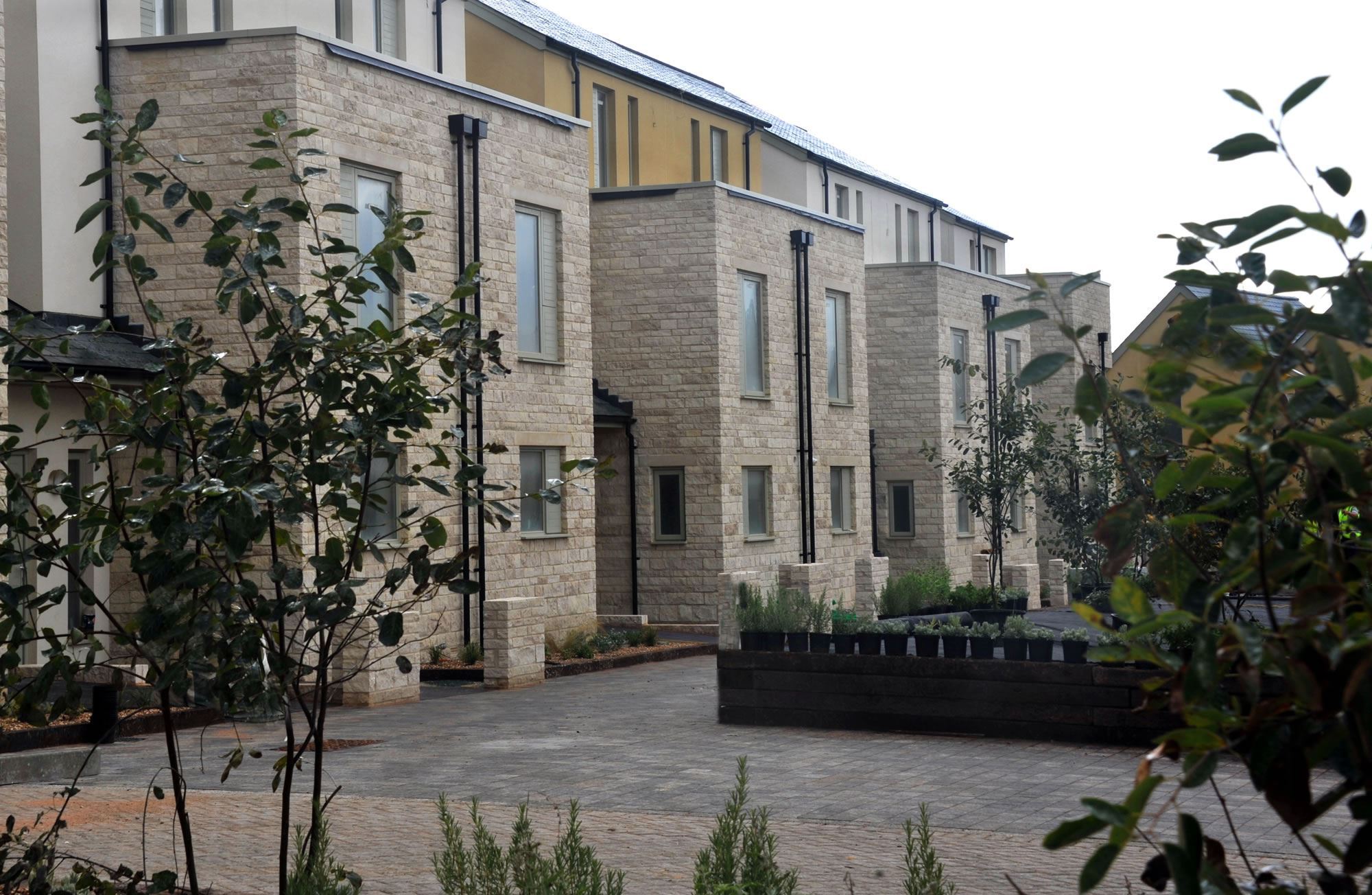 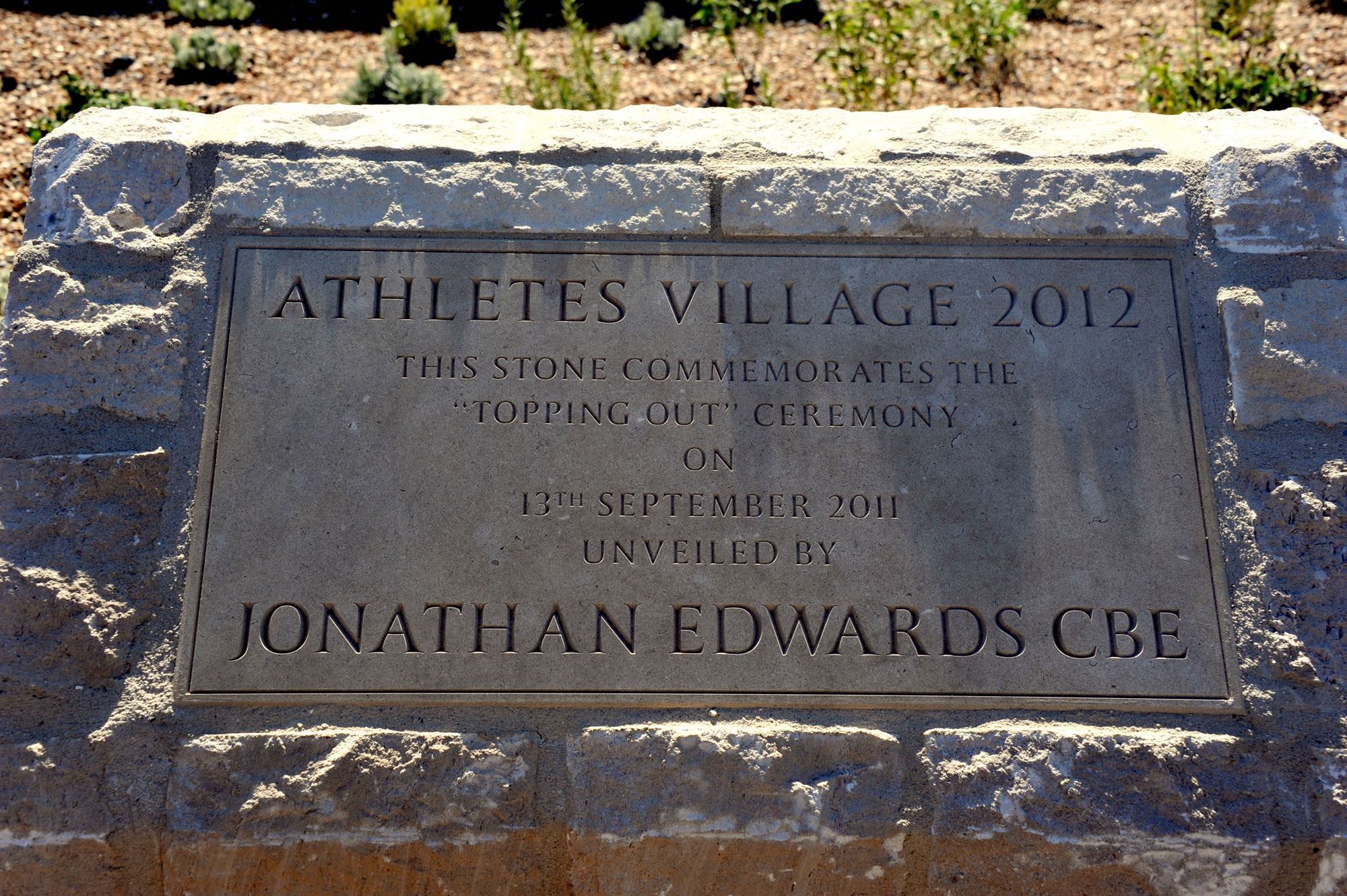 A development of seventy-seven residential units with associated external works, which housed the competitors and team officials competing in the sailing events at the 2012 Olympic and Paralympic Games.  The houses were constructed to the Code for Sustainable Homes Level 4.

Acheson was the preferred contractor and worked closely with the client on project costs during the bid to secure the site.  This was a successful collaboration and the company then worked with the client during the detailed planning submission phase, advising on design, build-ability issues, value engineering and life cycle costing.  Following planning approval Acheson developed the planning designs to the full, detailed construction stage.  When construction commenced, the London Organising Committee of the Olympic and Paralympic Games (LOCOG) was introduced to the potential of leasing the completed units as the Athletes' Village during both the Olympic and Paralympic Games.

The site won the prestigious Housing Project of the Year Award for the whole of the UK at the 2012 Building Awards, the Best Development Award in the Sunday Times British Homes Award and went on to sweep the boards at the 2012 British Design Awards, winning: