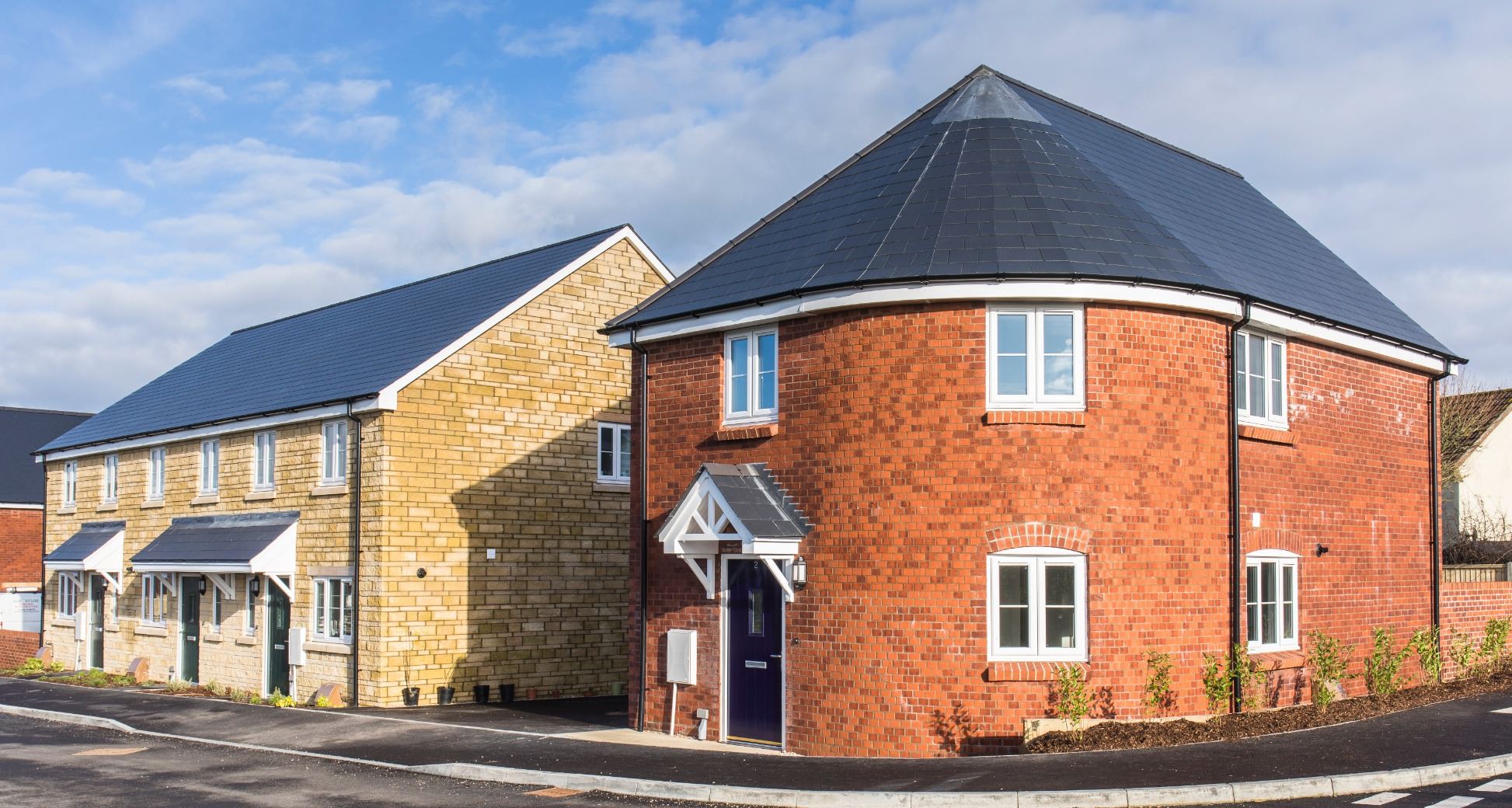 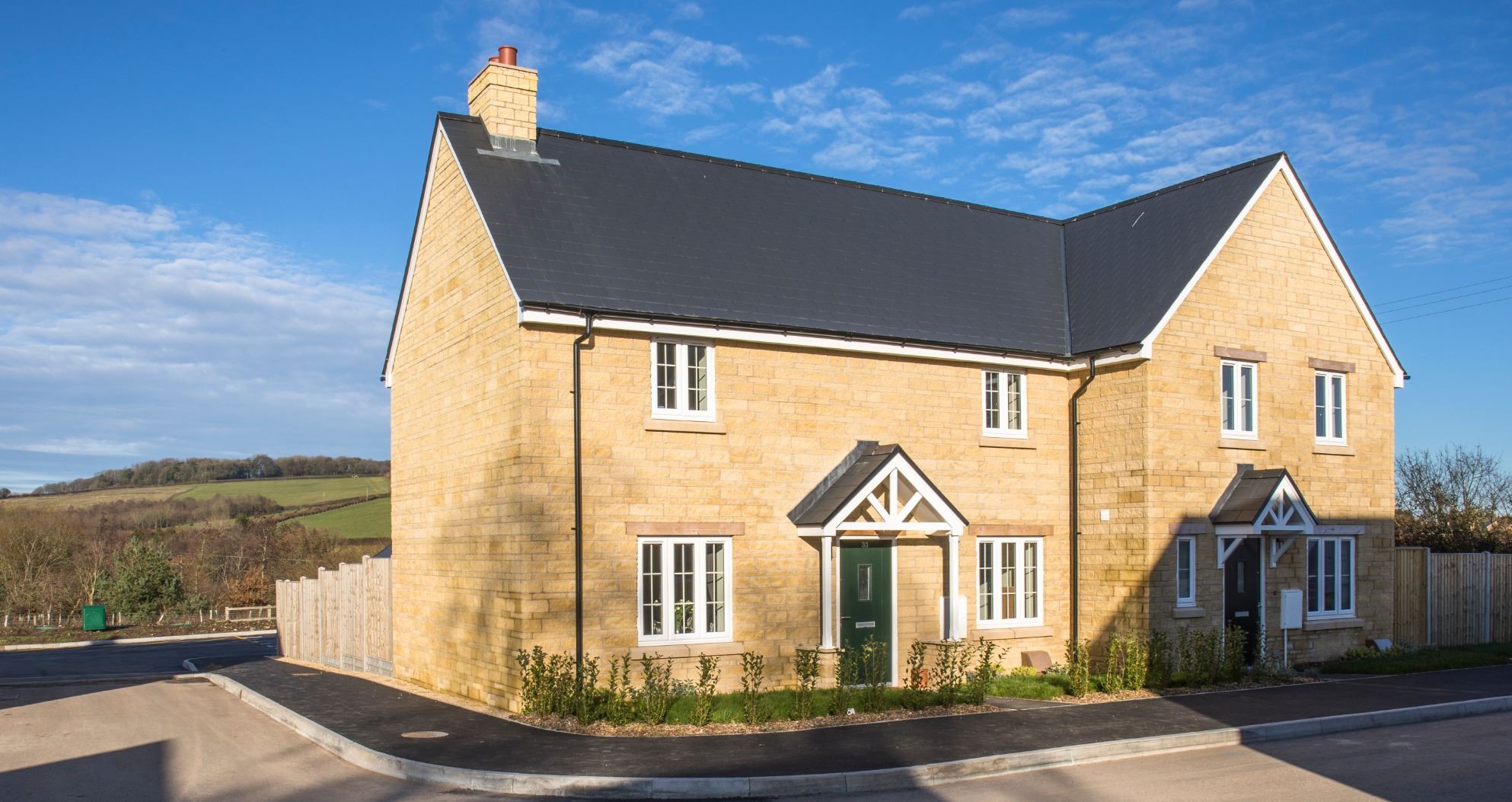 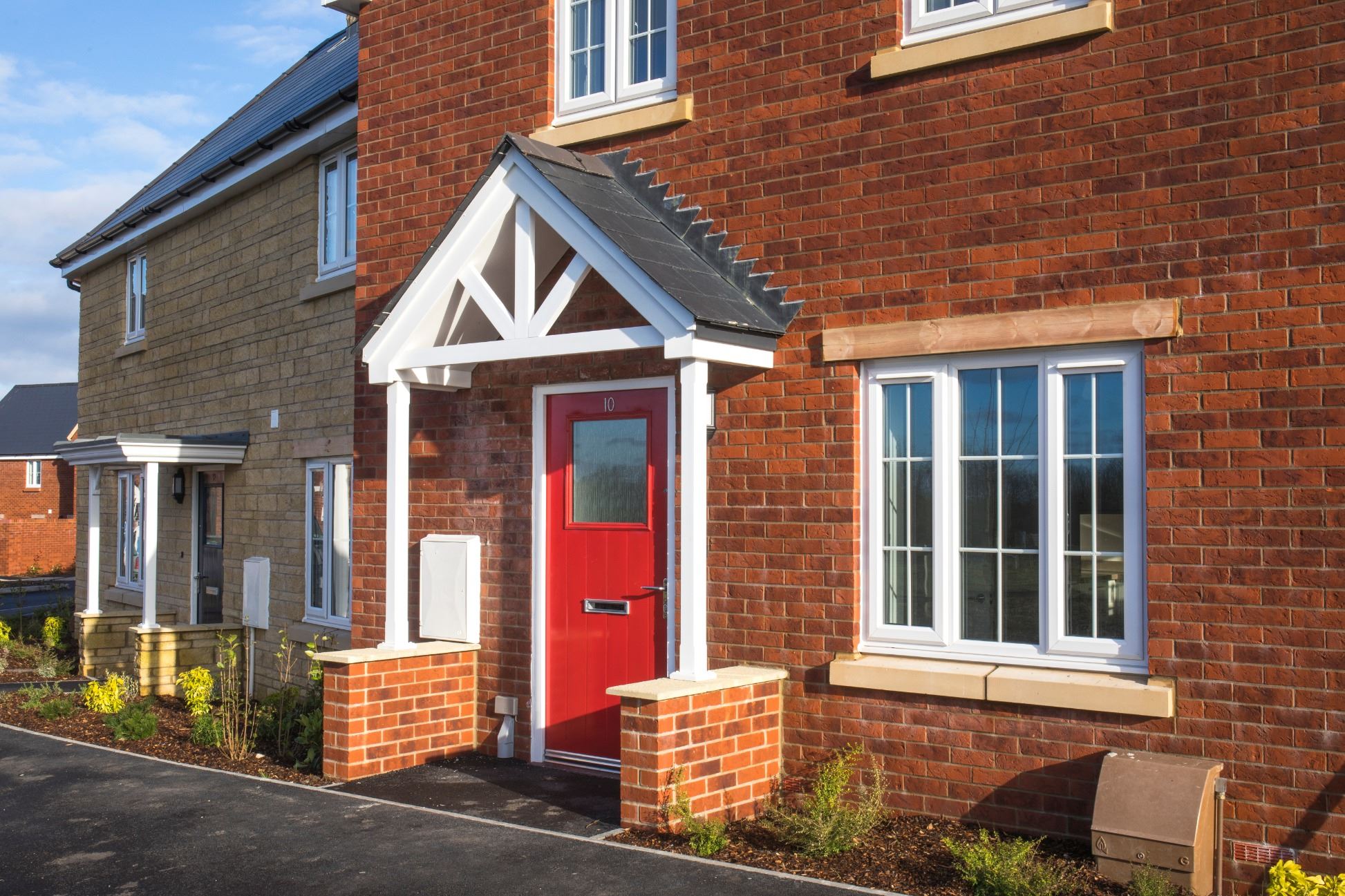 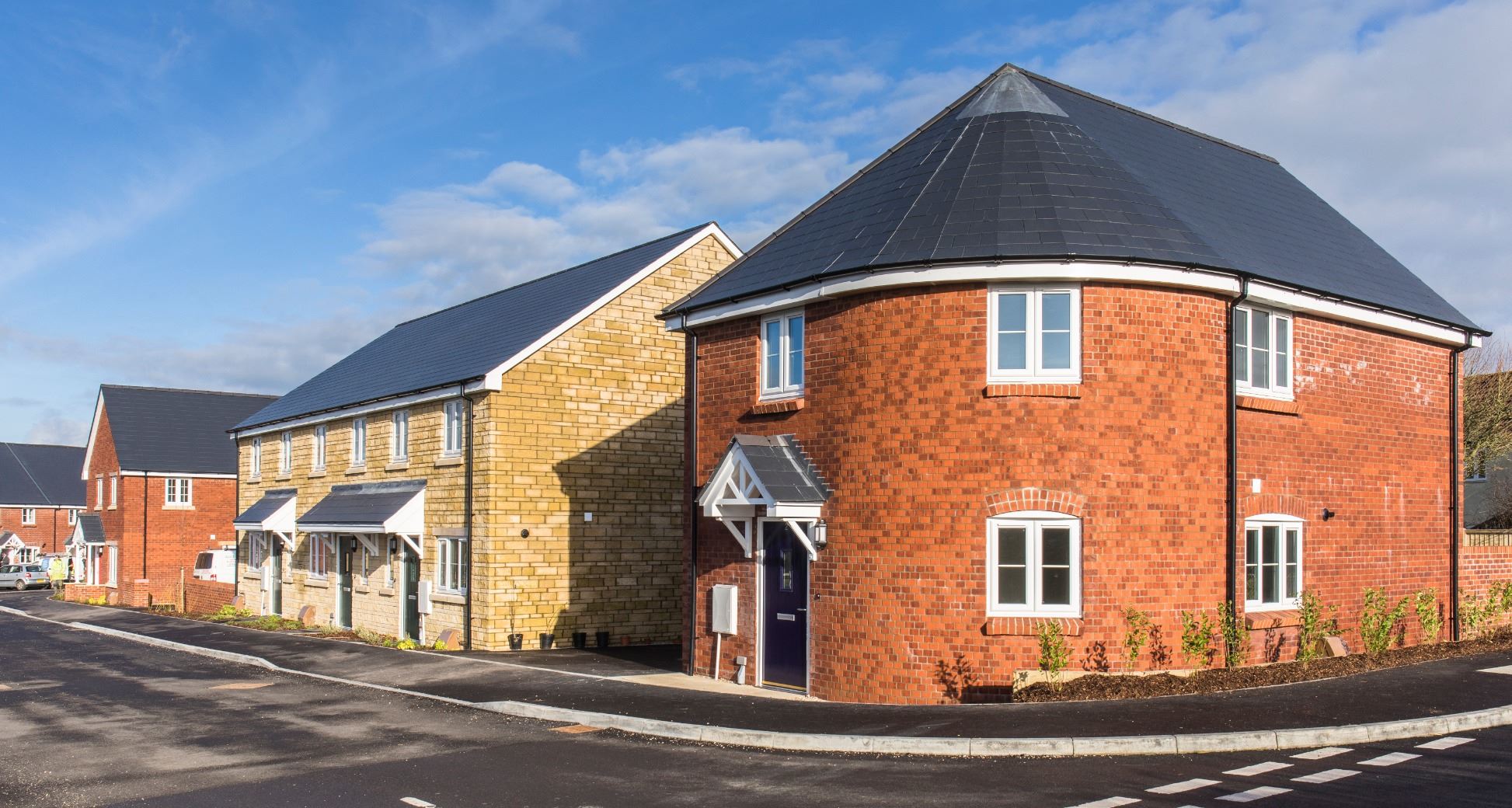 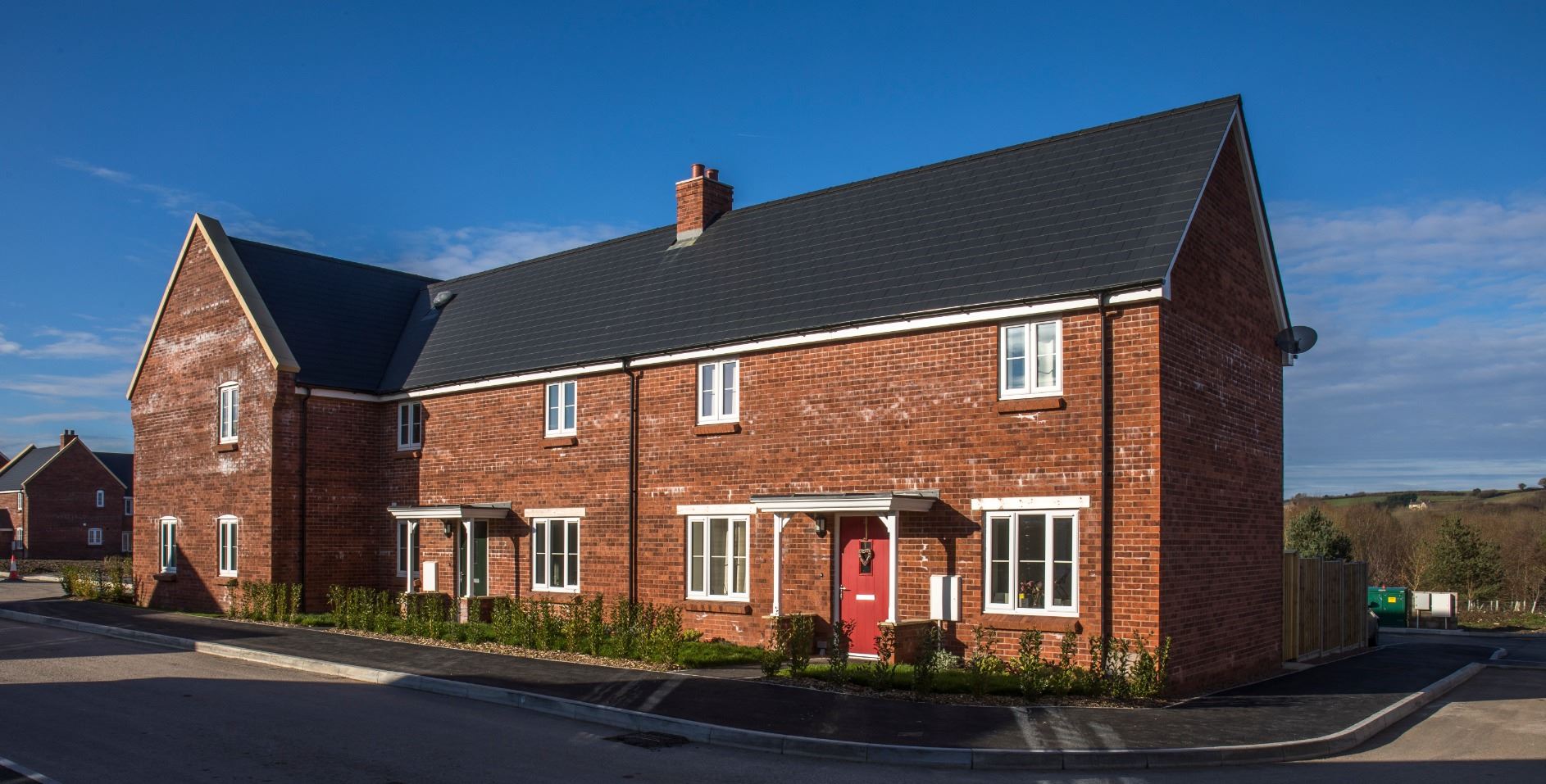 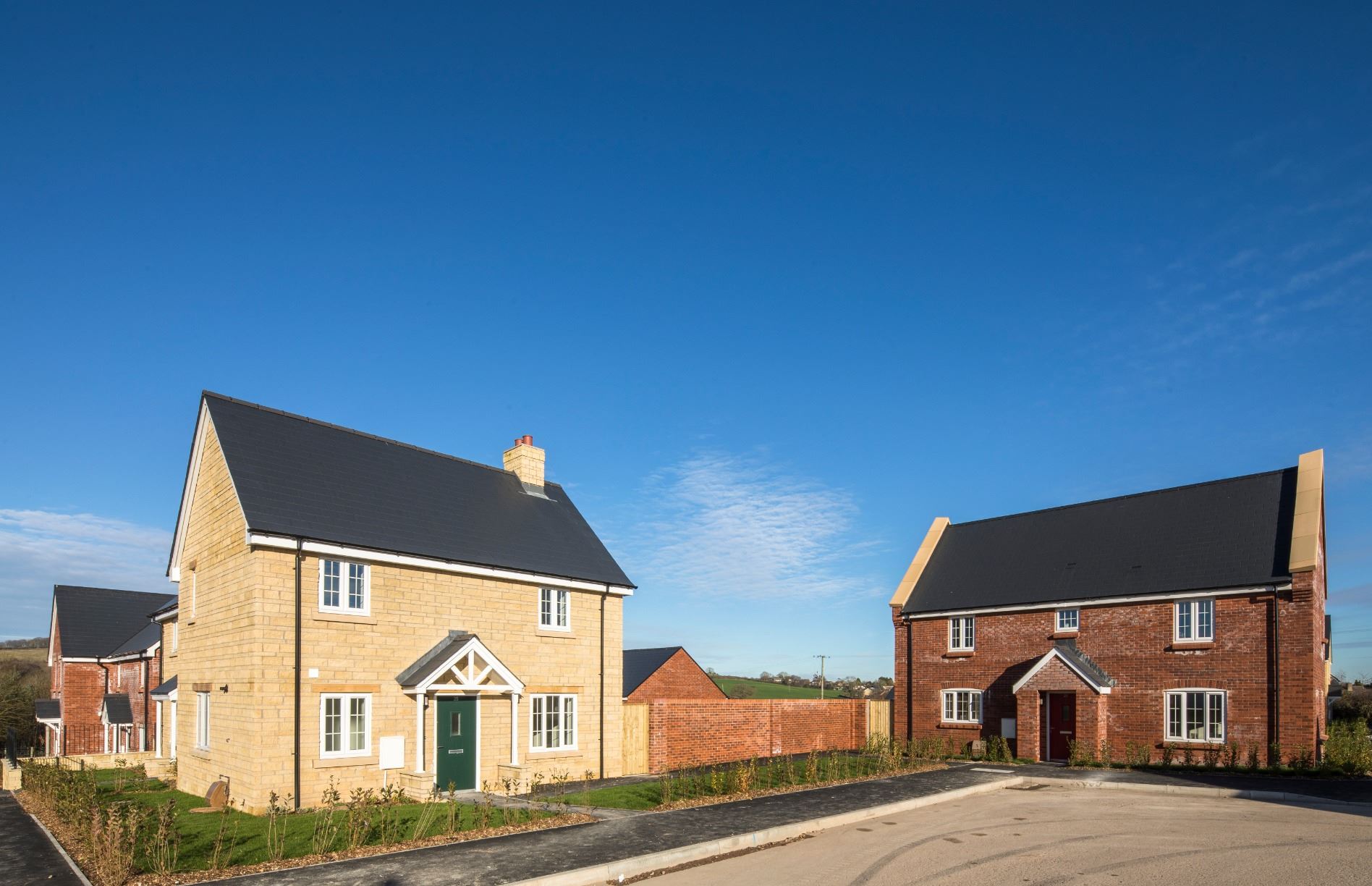 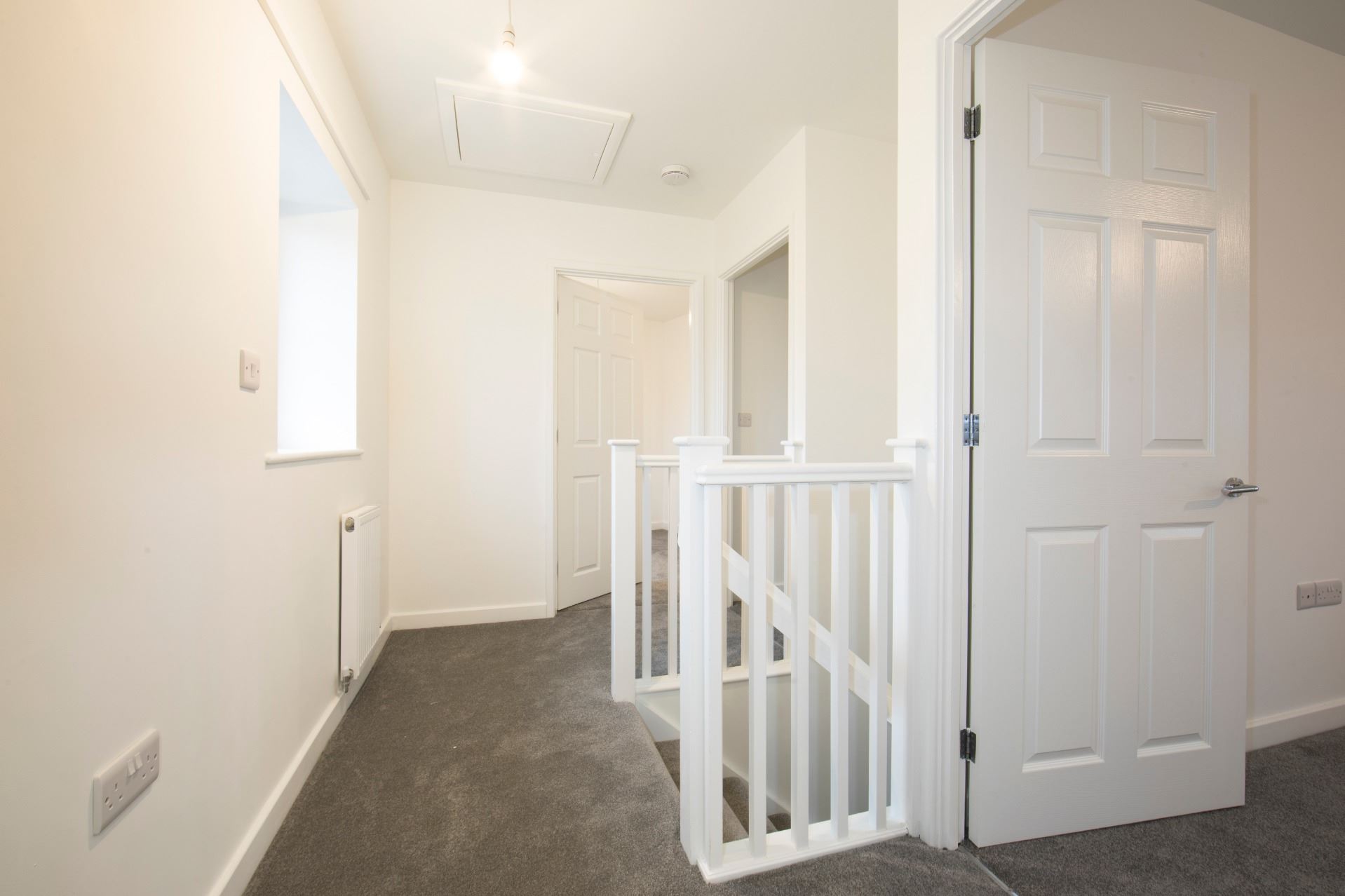 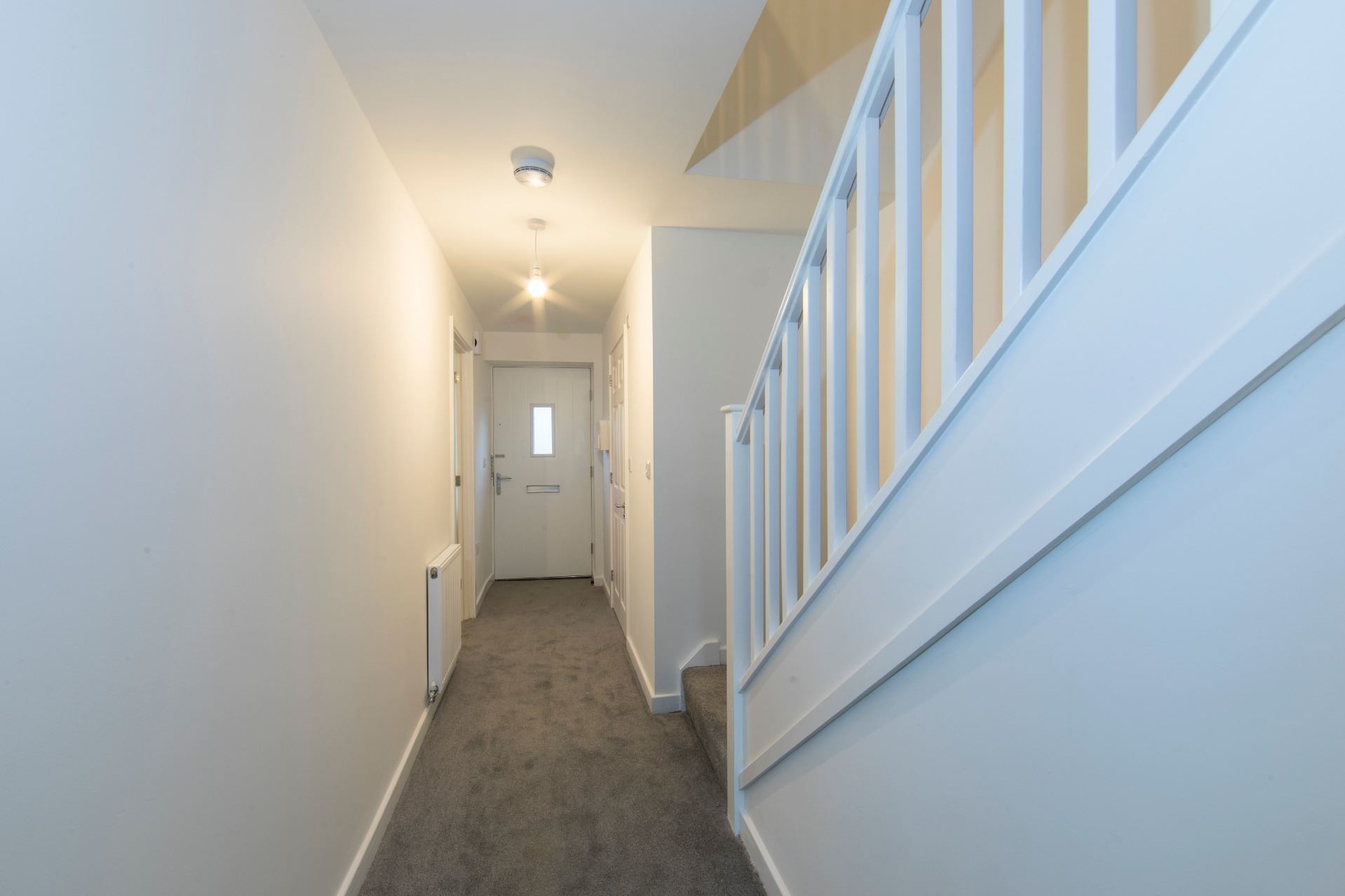 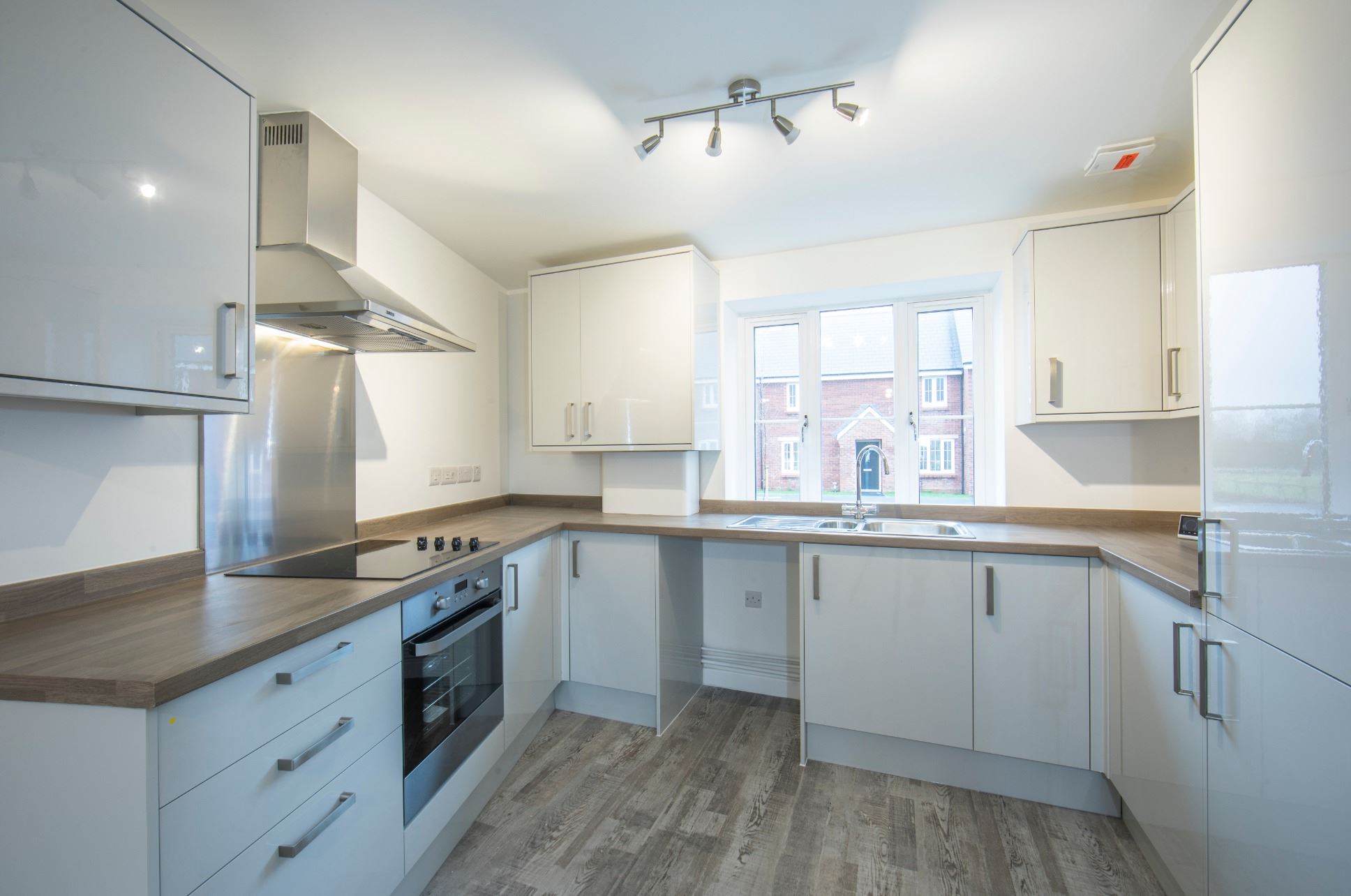 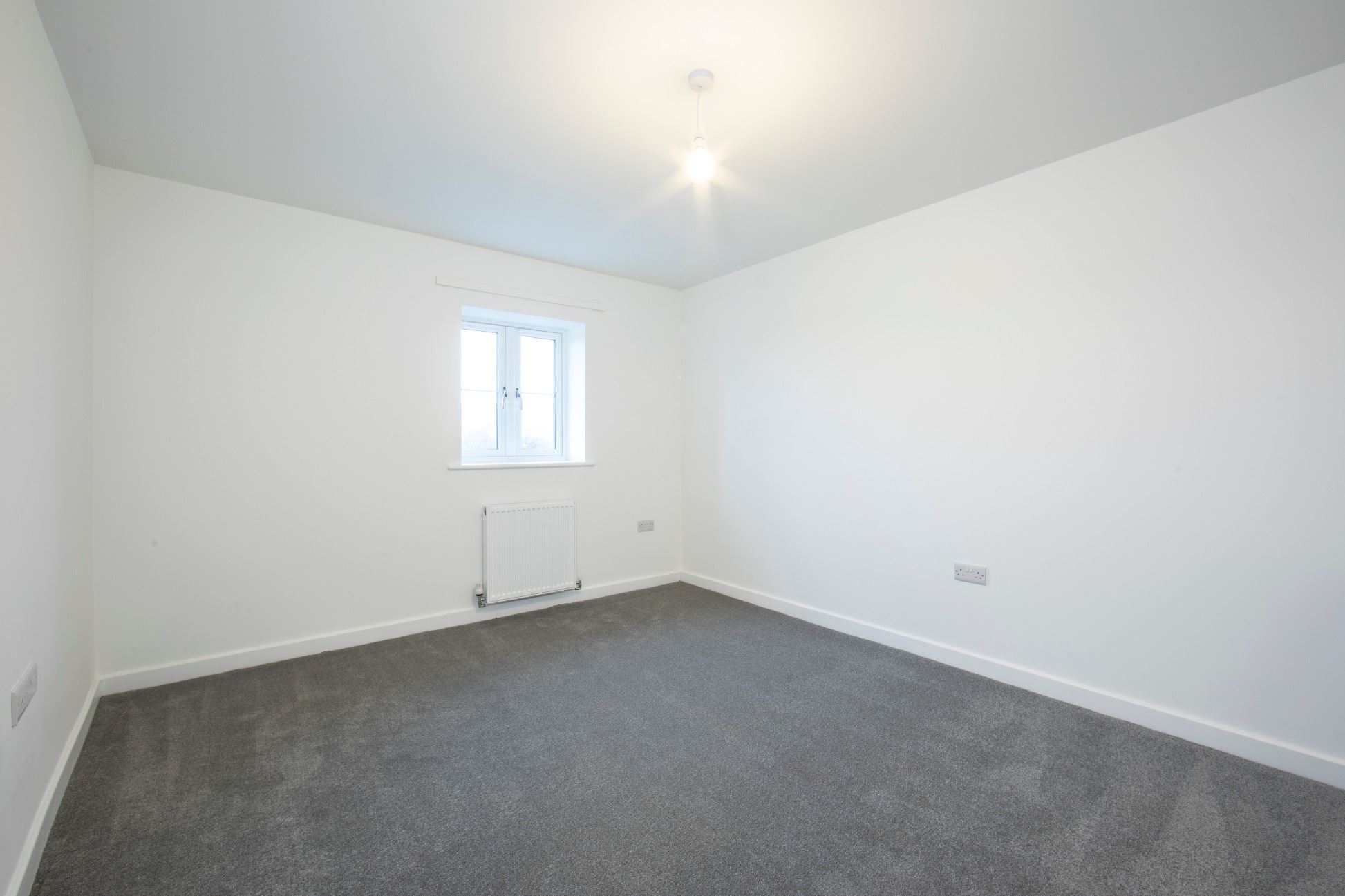 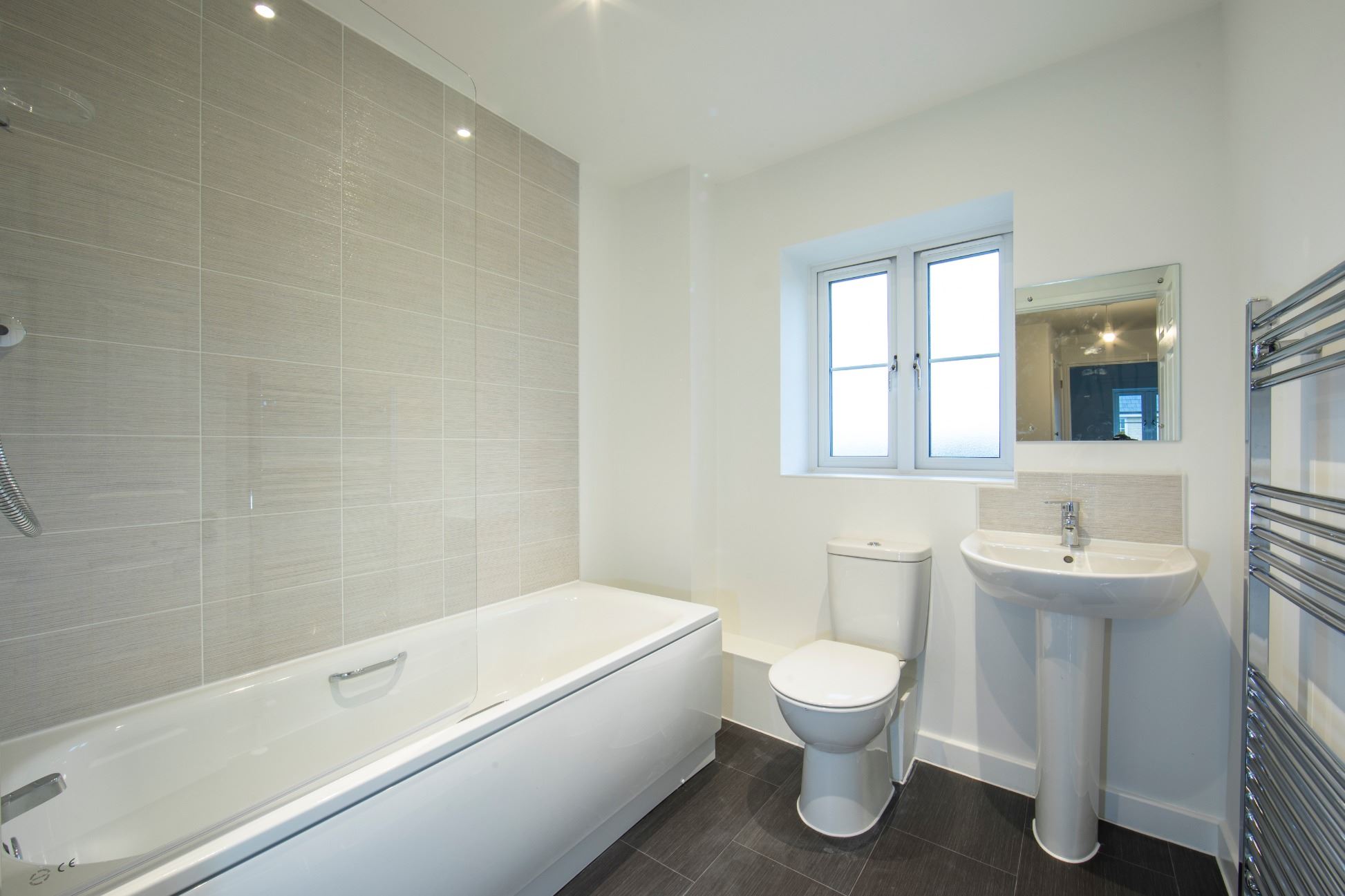 Acheson Construction were appointed to design and build Stonewater’s new development, ‘The Bushels’ Naomi Close, to provide 36no. dwellings in a mixture of one & two bedroom bungalows, and two, three & four bedroom houses. The tenure’s was a combination of rent to buy, low cost shared ownership and affordable rental. The scheme included a number of rented bungalows for older people. Stonewater is a much respected housing provider and the scheme was designed in response to the local need.

The proposal was designed with consideration for the existing character of the area. A mixture of slate, brick, recon stone, render and wood cladding added variety to the development whilst staying sympathetic to the existing village.   The development required a new access roadway and service infrastructure with an on-site site foul drainage pumping station. Calor gas was used for heating as there is no mains gas in the village, this is environmentally better than electric heating.
There is also a new footpath to connect with the village and a traffic calming scheme in place for safety.

The special name of this development was chosen by local residents who put forward the name of local girl, Naomi Haskell. Naomi was a beloved member of the community who sadly passed away in March 2018 aged just 24 years old from Meningococcal Septicaemia.

Acheson Construction has continued to work alongside Stonewater with further developments at Crewkerne and South Petherton.

''I recently purchased a home in your Stonewater development at Naomi Close in Mosterton. I'd like to pass my appreciation for two members of your team. Mike, the initial site manager and Ross, the site fork-lift driver. Mike was incredibly friendly, polite and informative. He answered all of my questions to the best of his ability. Ross was also friendly and most pleasant despite the fact I was detracting him from his immediate tasks. I bumped in to both Mike and Ross a number of times in the following year and every time they were absolute gentlemen. I just wanted to let you know that they are both a real credit to your company''. Ollie S, resident of Naomi Close.

See more Affordable Housing projects by clicking the link(s) below: